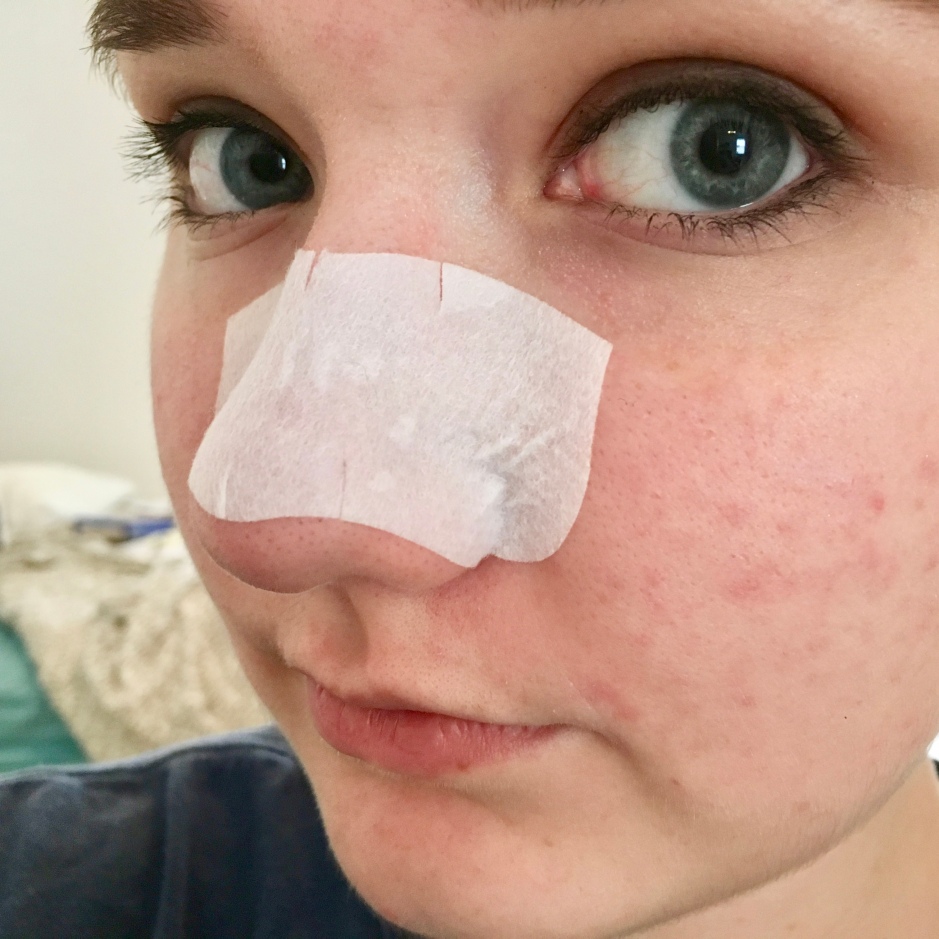 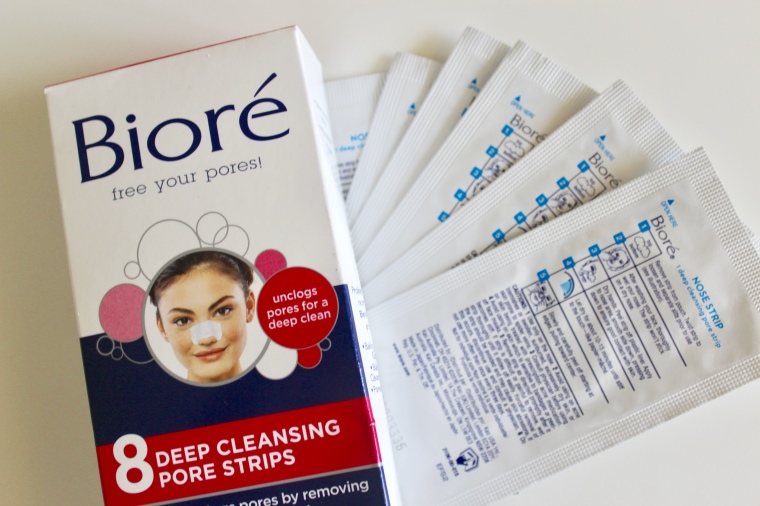 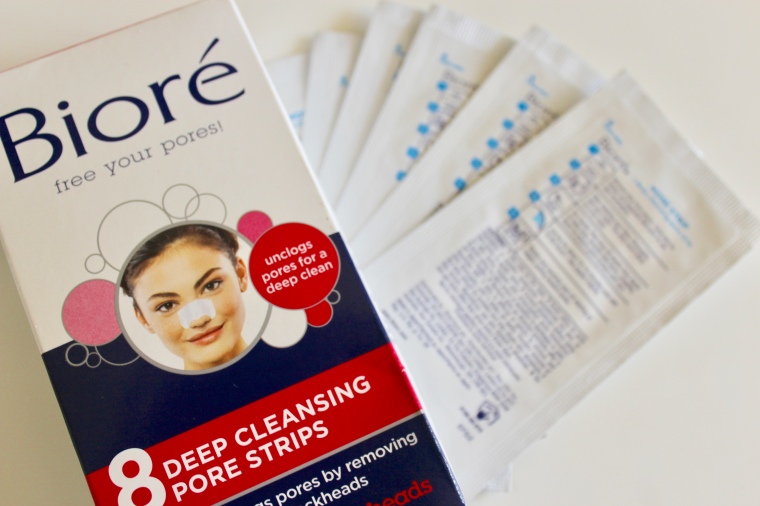 I’ve only used two other pore strips before this, but I’m trying to take really good care of my skin and decided to try these out. The strips are easy to use and since they only stick when their’s water it makes for an easy application. 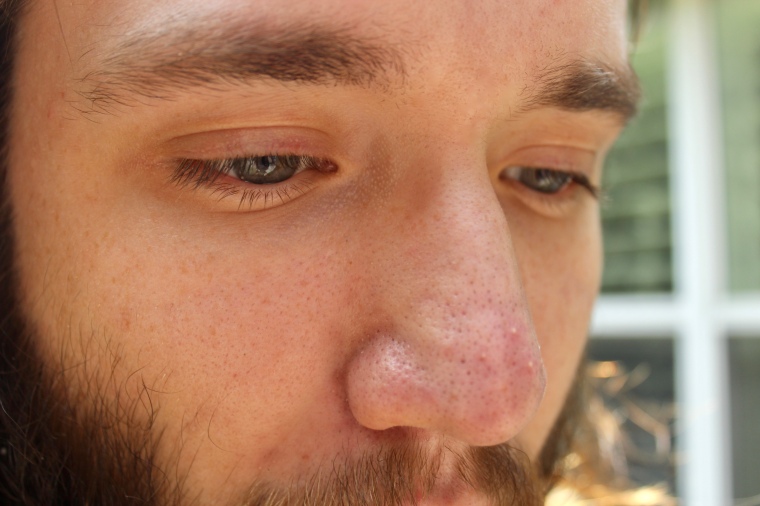 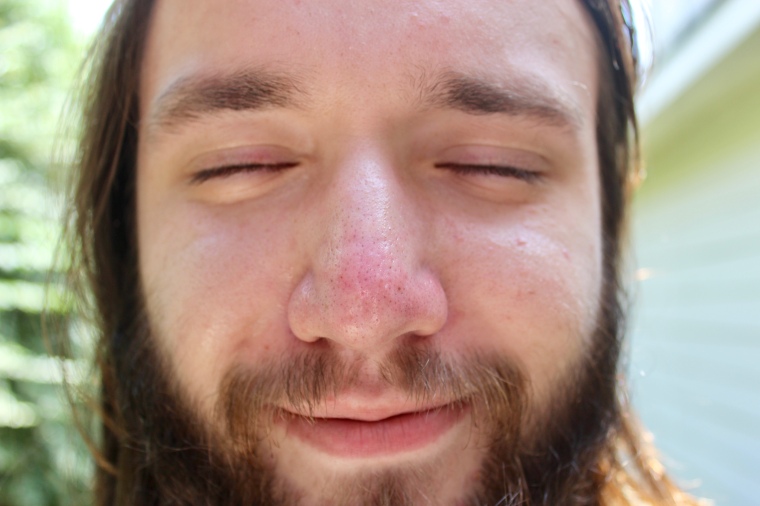 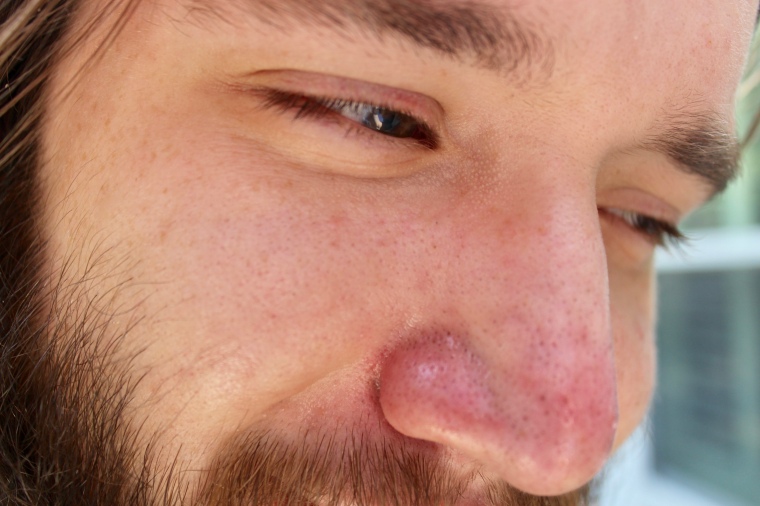 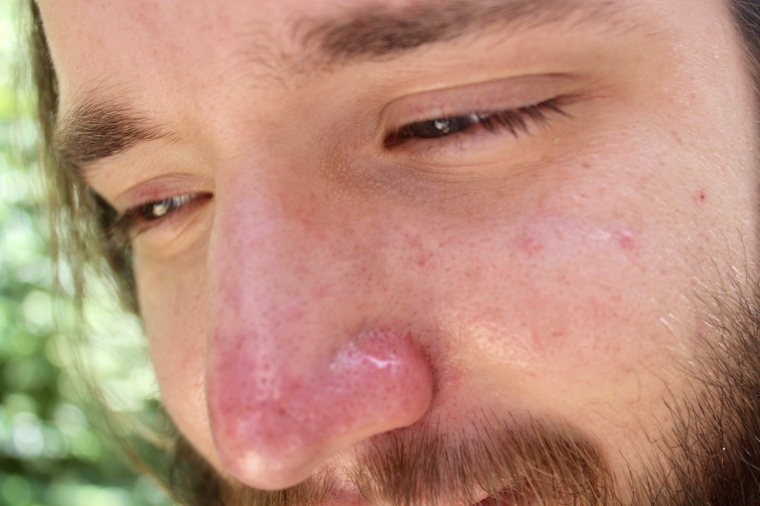 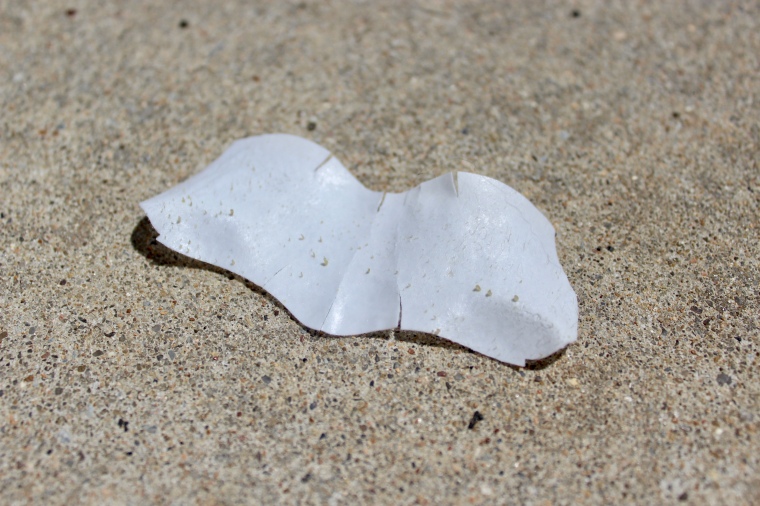 My brother is in town for awhile, so I’m making him my test dummy for a while. He’s a great brother to actually let me test these on him and the results were pretty good. my brother had a few pimples on his nose, those were popped before I placed the strip on his nose for better application. The instructions were easy to follow, but it didn’t pull as much out as other strips. His nose is a little red in the after picture, because I took it right after he used the strip, but the redness went away after a little while. Their is definitely a difference in his skin and in all fairness he doesn’t take incredible care of his skin, so over time using these their would be a bigger improvement. 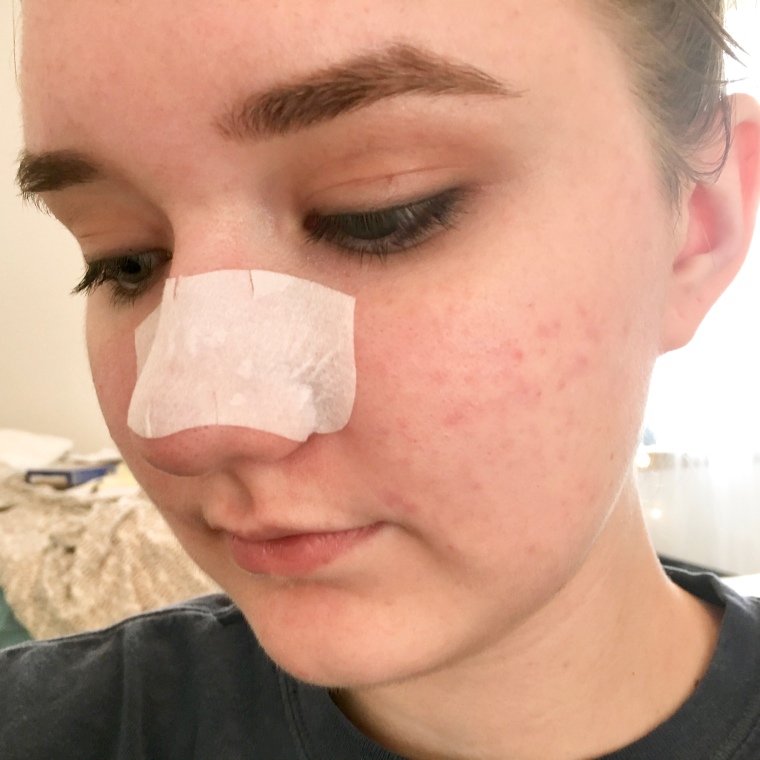 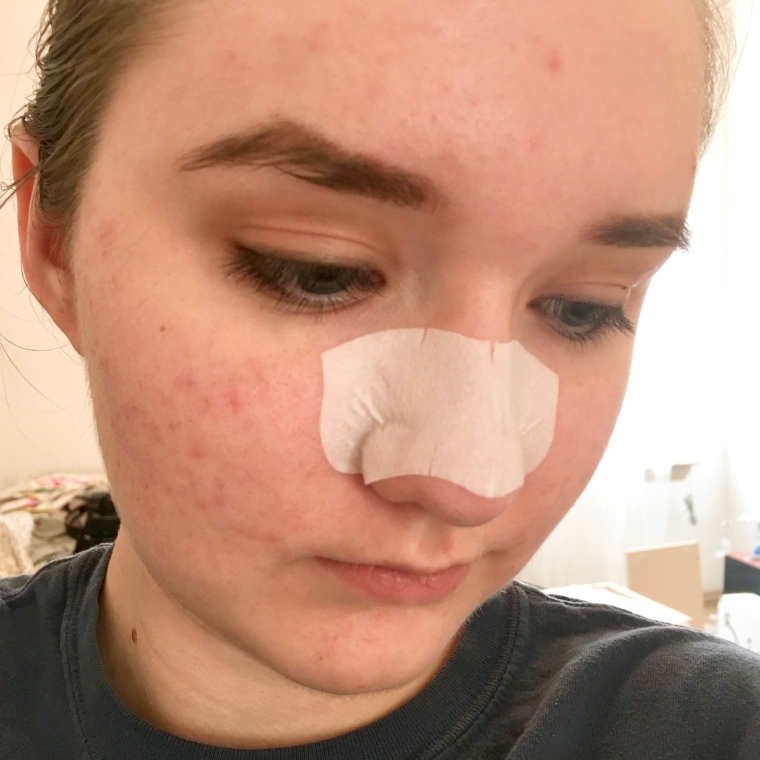 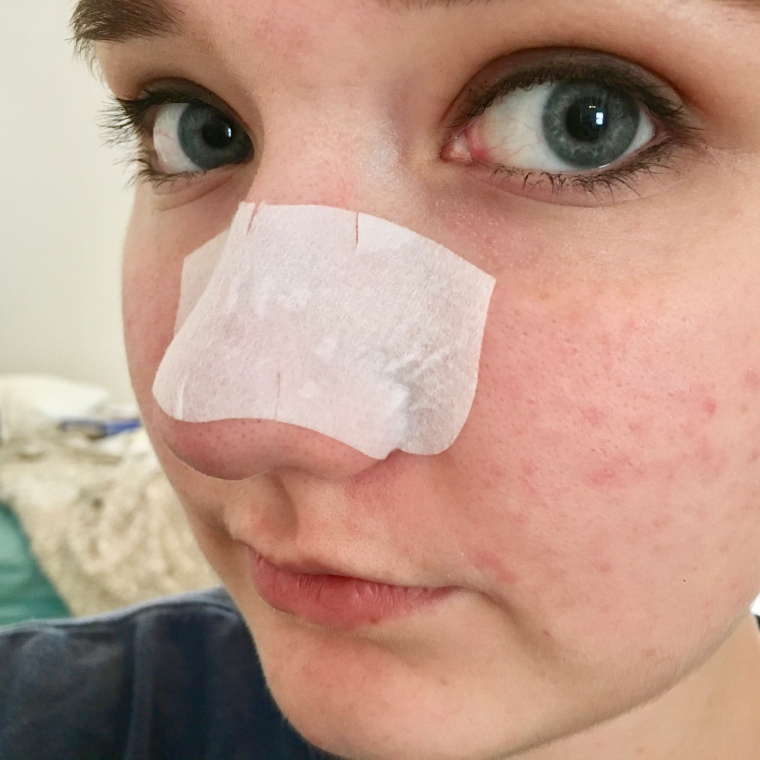 I also tried the strips after my brother, but not much came out of my nose. I was actually quite pleased by this, as I’ve been working so hard on my skin these past few weeks. I did notice a slight difference, my pores looked smaller and it also took off some dead skin. I have extremely sensitive skin and the strips didn’t cause any irritation, so that is a huge win for me.

I would rate this a 7/10 it’s a good product and if I could change one thing I would make it slightly bigger, so it went on my cheeks as well as my nose. Also it didn’t seem to get the blackheads on the side of the nose very well. They were almost their, but I won’t be purchasing them again. I still like this company and will be trying some of their other pore strips. These particular strips aren’t for me, but if you only a few blackheads, it will probably work really well for you.